Part of a great California adventure!
Request a Quote

Have you experienced Disneyland® Resort for yourself yet? “Walt’s first park” is the original, and you can feel the history. It’s sweet, it’s happy, and it’s a great way for Disney fans to immerse themselves in the home of Walt Disney’s imagination. 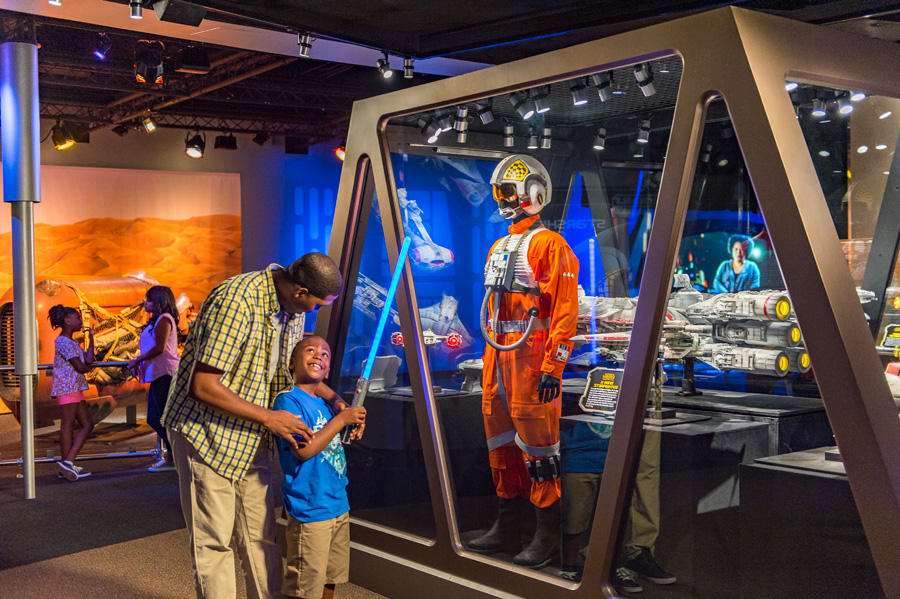 Besides the nostalgia and history of the park, there’s so much to do and see! A trip to Disneyland can easily become part of a larger trip to Los Angeles or San Diego, thanks in part to its accessibility and proximity to other great vacation destinations. But, don’t take that to mean that you won’t get a full Disney experience at Disneyland.

The entire Disney experience in California is so much more laid back. In fact, rides last just a little longer at Disneyland. “it’s a small world”® for example, lasts around 5 and a half minutes, versus 4 minutes at Walt Disney World. There is a lot more character interaction. The characters roam freely through the parks — they might even hop on a ride with you!

There’s pride in the cool, vintage vibe, from original rides to the signage down Main Street, U.S.A.® Area, and the smaller, and still very magical Sleeping Beauty’s castle. If you’re wanting to experience this level of Disney magic, you can only get it at Disneyland.

Holidays at Disneyland: Planning a trip to Disneyland close to a holiday? Whether it’s Halloween or Christmas, or any other magical time of year, Disneyland goes full out. Of course, all of the Disney parks and resorts are decked out for holidays, but Disneyland takes it to the next level. You truly can’t top the wonder of Disneyland at Christmastime, so perhaps the best time to plan your visit is over a holiday break. 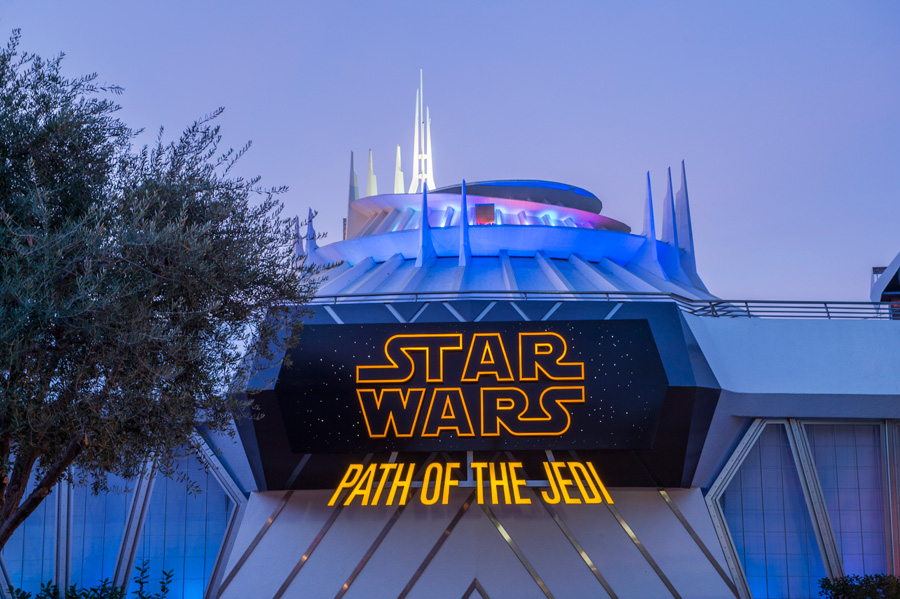 The Newest and the Latest

Disney is known for always developing new rides and experiences for their parks, and Disneyland is no exception. If you haven’t been to Disneyland in a while, or if this is your first trip to the park, there are brand new adventures to be had throughout the park.

Star Wars: Galaxy’s Edge: Ride aboard Han Solo’s ship on the ride Millenium Falcon: Smuggler’s Run, the thrilling, interactive flight that takes you on your very own smuggling mission. Engines rumble as you take off into hyperspace as either a pilot, engineer, or gunner. No matter your role, you’re a crucial part of the trip!

While the second attraction is set to debut in early 2020, there are still scores of immersive shops and attractions to enjoy for Star Wars fans of all ages in the meantime, including a build-your-own lightsaber experience. You can even create your own droid! Characters are constantly roaming the area, and with the sounds of ships buzzing overhead, you really feel like you might just be on another planet. Stop by the canteen for specialty food, cool music, and a really hip intergalactic bar scene. 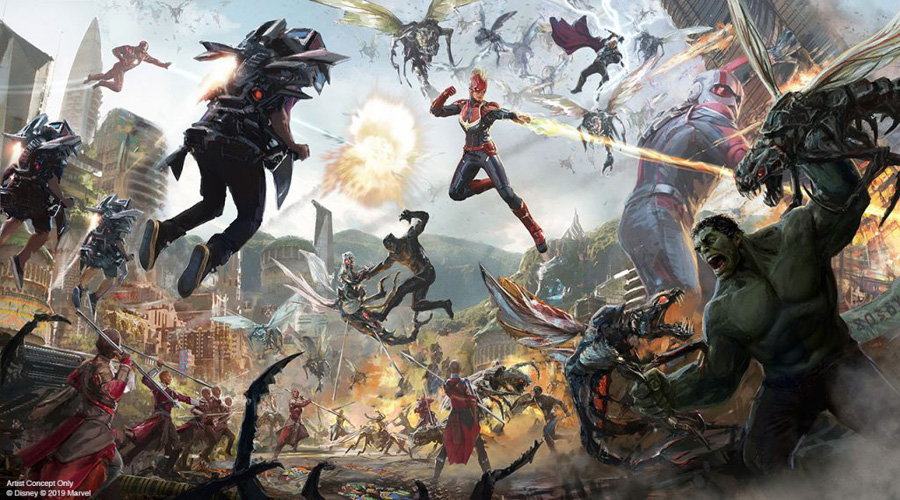 Pixar Pier: Some of Disney’s best films are the CGI stories they’ve created with Pixar, and you can step into the world of Pixar on Pixar Pier. Disney’s California Screamin’ rollercoaster has been transformed into the Incredicoaster® to take you the fast-paced journey of Disney’s superhero family, The Incredibles. Meet characters from Toy Story 4 and Monsters, Inc. and go on a ride through the world of Inside Out. With games from WALL-E, A Bug’s Life, and more, there’s lots to see and do on Pixar Pier.

Cars Land®: Cars Land is another experience you can only get at Disneyland. Located in Disney California Adventure Park®, you can meet the “car-acter” residents of Radiator Springs, climb aboard an Italian roadster, and cruise through Radiator Springs.

We are passionate about Disneyland. We love crafting the best possible trip for you. Your trip won’t only be easy and stress-free, it will be a total blast, too. Don’t believe us? Take a look for yourself!

We’ve experienced all the magic that Disneyland has to offer and we can’t wait to share it with you.
We love the magic and the nostalgia of Walt's original park.
We love that we can walk up to Peter Pan and make a video for our kids.
We love that when we warn our kids that Sleeping Beauty Castle will look smaller than Cinderella Castle, it doesn’t matter to them at all, because they are so transfixed by the splendor of Disney.
We love that Alice from Alice in Wonderland might just hop on the Mad Tea Party spinning teacups ride with your kids.
And we can’t wait to help you create your very own Disneyland memories, too! Request a quote today and let’s get started!